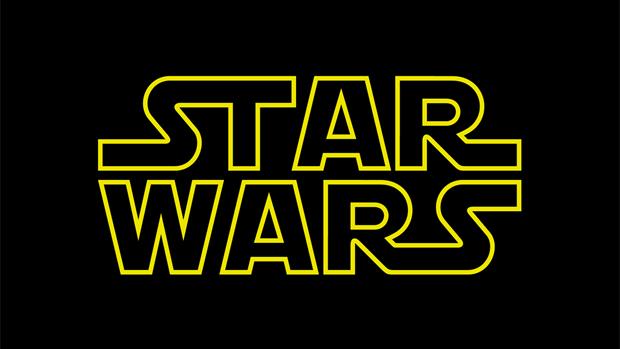 New “Monsters Inc.” and “High School Musical” shows are on the way along with more new TV content from Marvel, which will depart Netflix for the streaming service.

The new service is expected to launch in 2019 and is said to be priced lower than Netflix, according to Iger.