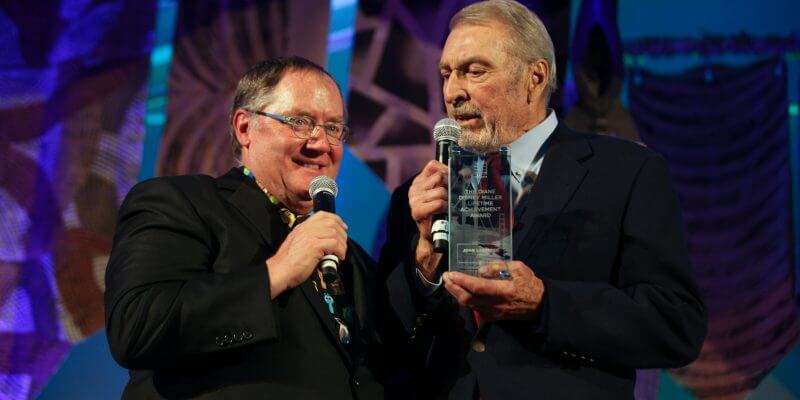 The night’s honoree was John Lasseter, Chief Creative Officer of Pixar and Walt Disney Animation Studios, a true talent whose creativity has touched hearts and minds across the world. Lassseter was presented with the Diane Disney Miller Lifetime Achievement Award. Gala guests enjoyed an evening of laughs, performances and a silent auction that included, amongst other great items, an opportunity to bid on a single speaking part in Pixar’s upcoming film, “Toy Story 4” – an item that was in such high demand that John generously decided on the spot to open-up two more roles for guests to bid on.