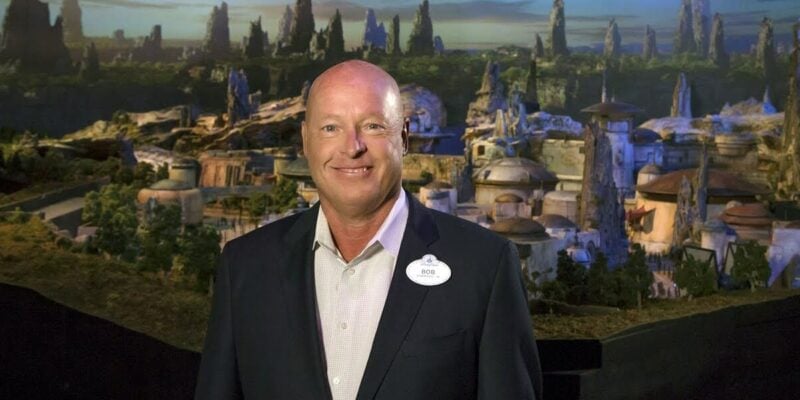 The Walt Disney Company’s CEO Bob Iger is scheduled to retire in 19 months and there has been a great deal of talk as to who his successor might be. Now it appears as though one possible contender for the position may have finally emerged.

Bob Chapek, Chairman of Walt Disney Parks and Resorts, is now being viewed as a likely replacement for Iger once he steps down. 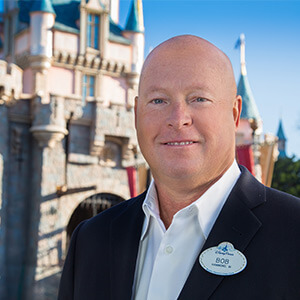 Chapek has been with Disney for 24 years and has held roles in the film studio and consumer products prior to his parks and resorts position. His well-rounded experience and recent success make him a very worthy candidate.

Since stepping into his current role in 2015, Chapek has ensured the opening of Shanghai Disneyland, Pandora – The World of Avatar and Guardians of the Galaxy Mission: BREAKOUT! as well announcing several upcoming projects including the Star Wars hotel and much more.

No official announcement has been made just yet, but it seems likely that Disney will be looking to name a replacement for Iger soon.