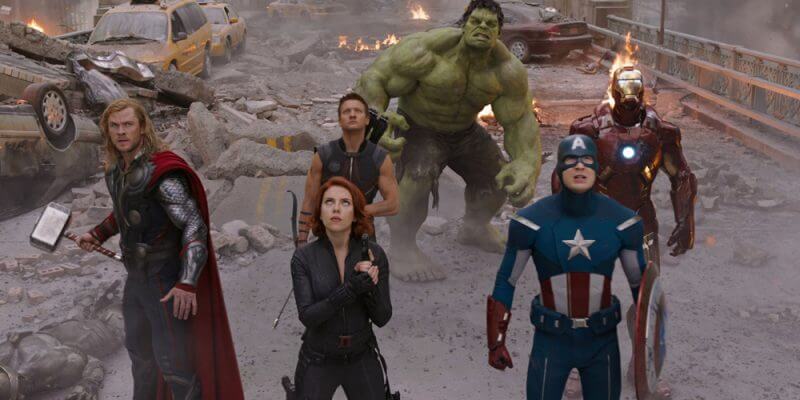 Marvel Studios has produced some of the biggest, most successful films of recent years. Since 2008, when Robert Downey Jr. first became Tony Stark, the Marvel Cinematic Universe has been building to something, and now it seems like that something is almost here.

According to Marvel Studios President Kevin Feige, “Avengers 4” will be a bit of a turning point in the MCU.

“There will be two distinct periods,” Feige said. “Everything before Avengers 4 and everything after. I know it will not be in ways people are expecting.” That’s not to say this will be a finale to the MCU as a whole, but rather to the story arcs that we have seen progress over the past nine years.

“Avengers 4” will mark the final film on the contracts of some of the major actors in the MCU, including Downey Jr, Chris Evans, Mark Ruffalo, Chris Hemsworth, Scarlett Johansson and Jeremy Renner. Feige’s statement hints at the idea that their characters may not make it out of “Avengers 4” alive.

As far as the “everything after” that Feige mentioned, some future projects could include Black Panther and Captain Marvel who are slated to get their own movies over the next couple of years.