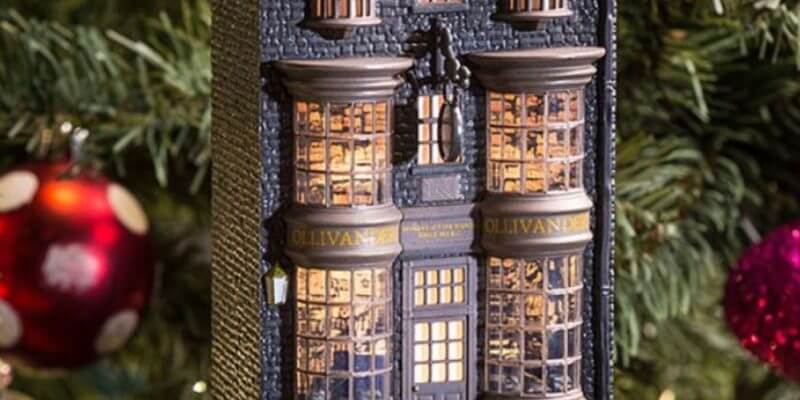 The Holidays are magical time of year.  The sights, sounds and scents of the season surface everywhere as a final festive farewell to the outgoing year.

Nothing could be more magical, this time of year, than revisiting J.K. Rowling’s wizarding world.  We’ve read the holiday tea leaves to reveal these 6 spellbinding selections for adding some Harry Potter magic to your home for this spirited season. 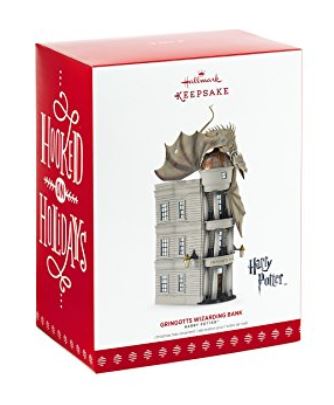 Adding the “boy who lived” is a wonderful way to treat your tree’s trimmings to some extra magic.  Potter’s presence near the presents is perfect way to start your wondrous wizarding winter decorating. 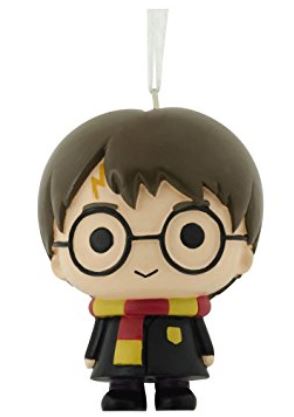 Turn your tree into Platform 9 ¾ with this delightfully detailed decoration.  This bright red steam locomotive is the best way to transport your Wizarding World memories for the holiday season. 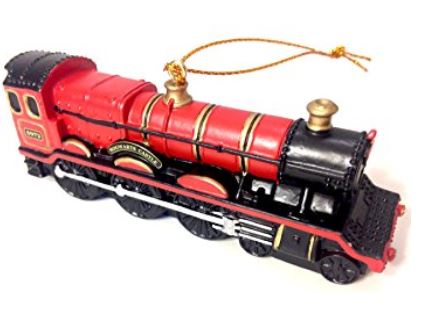 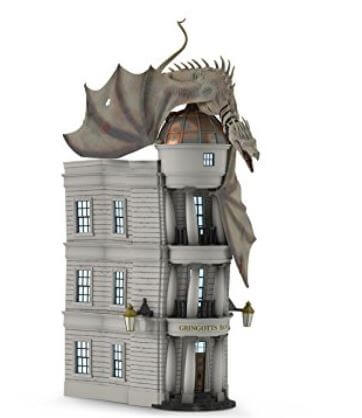 Wizarding Chess returns with this scene from “Harry Potter and the Sorcerer’s Stone.” With Ron atop his Knight and Harry nearby, a push of the button plays one of several sound bites from the chessboard battle. 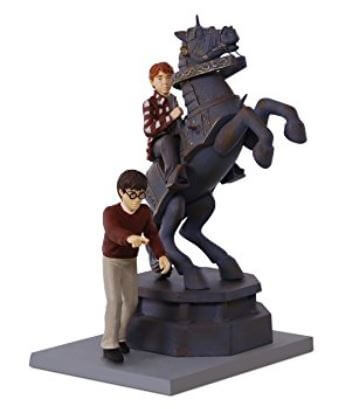 Pop a light from your tree’s string of illumination and peer into the magic of this wonderful wand shop.  Ollivander’s 1300+ year old brick building is stocked with wands waiting to find a wizard. 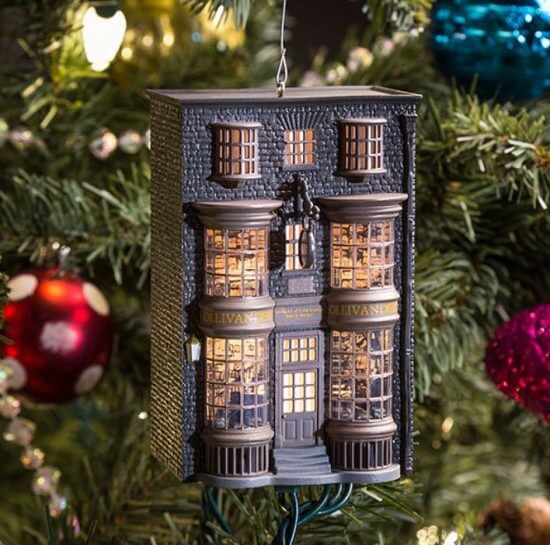 All four Hogwarts houses are represented on this colorful Christmas stocking that’s waiting for Santa to fill with magical surprises.  This 19” tall mantle display is topped with the Hogwarts crest and awaits amazing gifts (or lumps of coal). 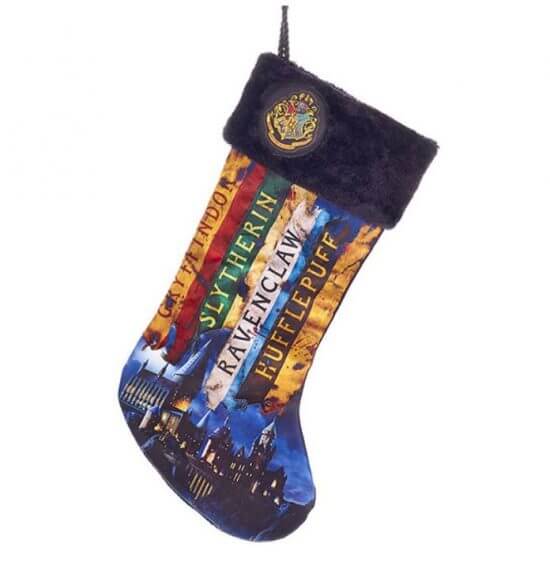 Wide-eyed wizards waiting the most magical of elves and fantastic beasts will find these festive Hogwarts inspired holiday items a most magical addition to any Christmas tree or fireplace mantle.  Save the floo powder and time (no trip to Hogsmeade Village needed) by waving your magic wand at web for these six seasonal sensations.

Comments Off on 6 spellbinding selections for Harry Potter Holiday Magic