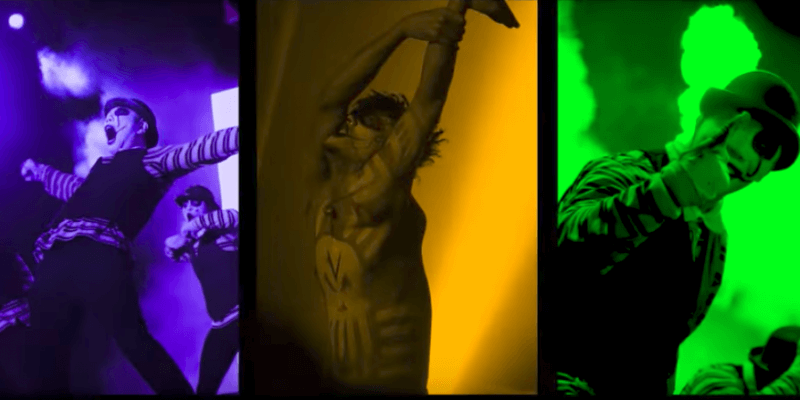 If you haven’t had the opportunity to check out Academy of Villains at Universal Orlando’s Halloween Horror Nights, you better remedy that. The unique dance group puts on a high-energy show, which brings life to an event that is otherwise full of death.

Universal Orlando released a video giving us a behind-the-scenes look at this incredible show and all of the hard work that has gone into it.

WATCH – BEHIND THE SCENES WITH ACADEMY OF VILLAINS:

Academy of Villains performs five shows each event night on the main stage across from Mel’s “Die-in” in the Hollywood section of Universal Studios Florida.