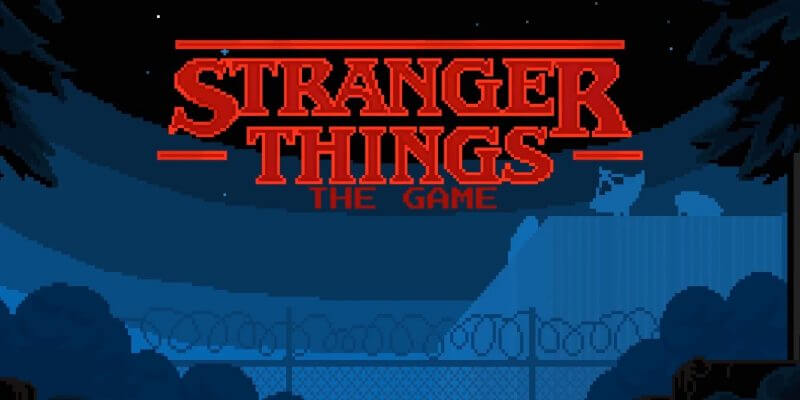 The second series of Netflix’s surprise smash hit 80s throwback series “Stranger Things” is set to premiere later this month, but fans don’t have to wait that long to dive back into the show’s mysterious town of Hawkins, Indiana.

Today Netflix released a previously-unannounced mobile game appropriately rendered in an appropriately retro 8-bit (though honestly it looks more like an anachronistic 16-bit) style. The game was designed by developer BonusXP, and faithfully recreates an era of video gaming that would have been intimately familiar to the pre-adolescent characters of “Stranger Things.”

“Stranger Things: The Game” is available now for both Android and iOS platforms, and any fan of the TV show is going to want to check it out. The experience is far more in-depth than one would expect from a free download, as the video below demonstrates (the following gameplay covers the first 20 minutes of the story and only serves as part 1 of 8 total missions.)