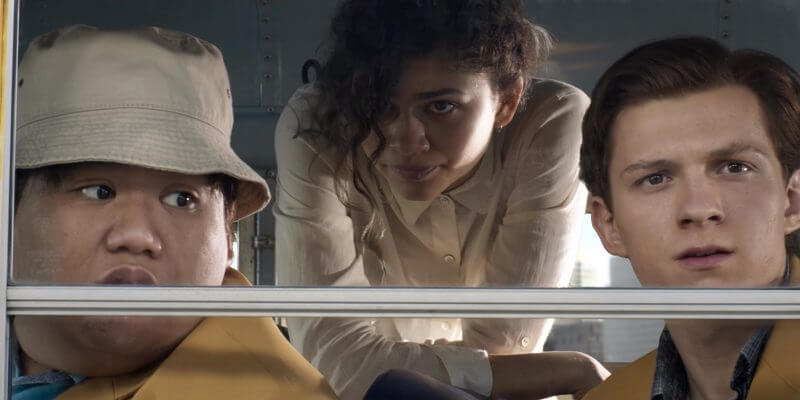 Sony Pictures recent collaboration with Marvel Studios “Spider-Man: Homecoming” was an historic event for Marvel fans, in that it was the first Spider-Man-centric movie to tie into the Disney-owned Marvel Cinematic Universe, famously populated by superhero team The Avengers and various friends and associates.

Today Sony’s official YouTube page posted a new deleted scene from the “Spider-Man: Homecoming” home video release that would have further solidified the story’s place in the larger MCU timeline, had it remained in the finished film.

“Spider-Man: Homecoming” is available now on Digital HD, and will be released on Blu-ray and DVD on Tuesday, October 17th.