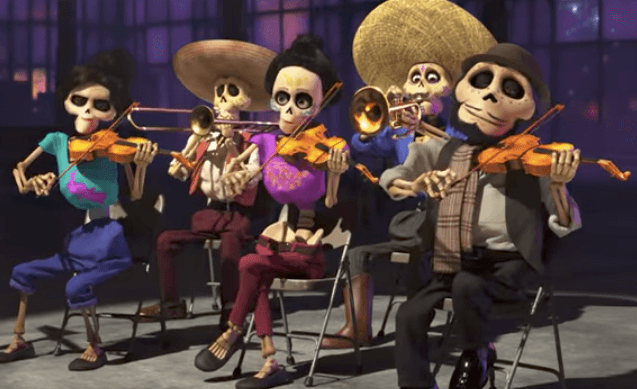 Disney-Pixar’s upcoming animated feature “Coco” is rooted in Mexican culture. From the food, to the music, even the family dynamic was inspired by research trips, which brought the film’s creators to Mexico.

A new featurette released by Disney shows footage from some of those trips and how they helped to inspire not just the characters, the look and the music, but also the story as a whole.

Disney also released a new clip of the upcoming film that features the young Miguel and his desire to be a musician.