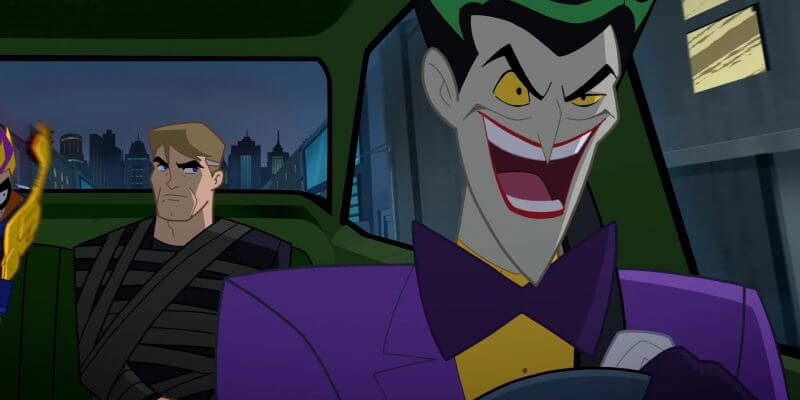 Veteran voice actor Mark Hamill (“Batman: The Animated Series”) may be slightly more famous for one of his live-action roles, but he’s also the man behind a not-insignificant number of animated DC Comics characters.

In a new short cartoon from Cartoon Network’s “Justice League Action,” Mark Hamill (playing himself) gets kidnapped by his alter-egos The Joker and Trickster. What follows is a very funny chase sequence through the streets of Gotham that references not one, but two of Hamill’s 1970s movies, and ends with the star reprising a third surprise DC Legend.