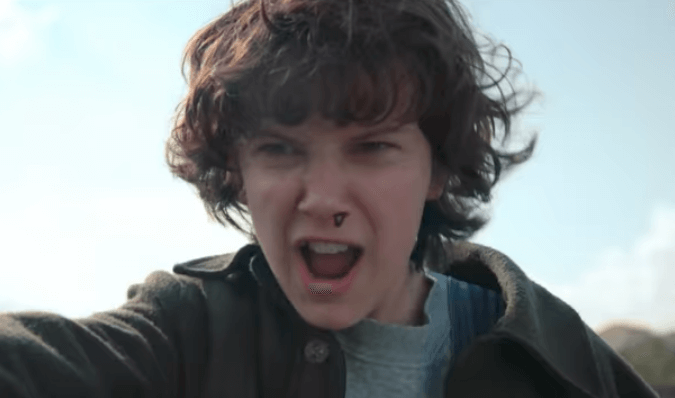 “Stranger Things 2” is right around the corner and as you can tell from Hopper’s voiceover in the final trailer, the stakes have never been higher. The hit Netflix series is set to bring back our favorite characters (minus Barb), introduce some new ones and apparently bring us something brand new to haunt our dreams.

The last trailer for the upcoming second season is filled with intense moments that include a better look at the new shadow monster and the return of Eleven. Just enough to hold us over until the season two premiere.