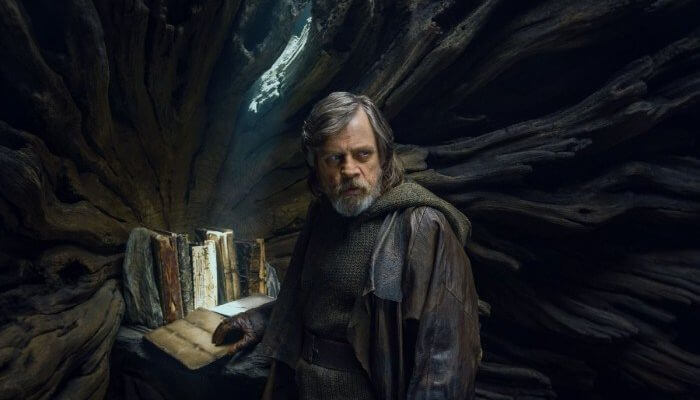 We are getting closer and closer to the premier of “Star Wars: The Last Jedi.” The studio has certainly not shied away from giving us plenty of content to whet our appetite as we look forward to the upcoming eighth episode in the Star Wars saga.

The latest video, which was unveiled by USA Today, showcases some behind-the-scenes footage that focuses on the cast’s appreciation for director Rian Johnson. That’s not all it gives us though. There is plenty to see in this new video.

WATCH – BEHIND THE SCENES OF “STAR WARS: THE LAST JEDI”:

On top of all of the wonderful comments the cast had for Johnson, and all the action sequences we briefly got a peek at in the video, we also got our best glimpse of the “space horse” which we now know is called a Fathier. Fathiers will join porgs and ewoks as some of the most adorable creatures in the Star War universe when our favorite characters ride them right into our hearts (personally, I remain loyal to the tauntaun).