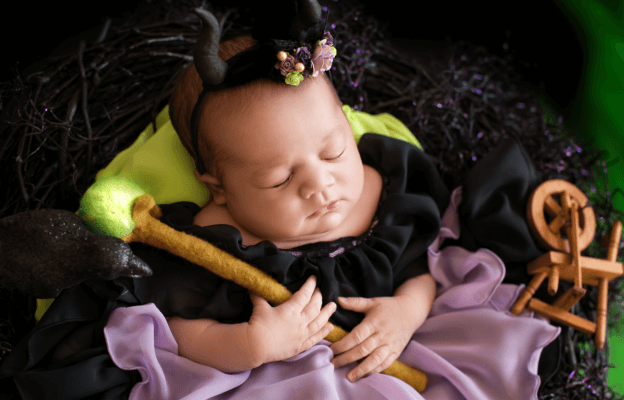 Every great story has a great villain. Disney has come up with some classics over the years, but no matter how many times you’ve seen them in movies, television shows or in attractions at the Disney parks, you’ve never seen them quite like this.

It’s probably safe to say that no matter what your Halloween costume is this year, you won’t look as cute as these little ones.