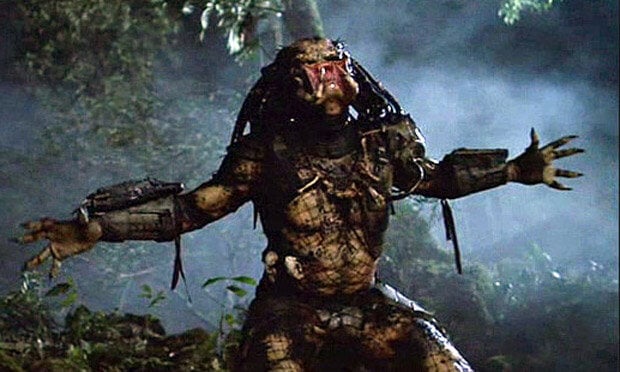 Before 1987, nothing like it had ever been on Earth before. The action, sci-fi classic “Predator” introduced us to one of the most terrifying movie monsters ever thought up. And soon, the hunt will begin… again.

30 years after the theatrical premiere of “Predator” the film is being re-released in cinemas in the UK, and has received a special 30th anniversary trailer.

“Predator” will be re-released in cinemas throughout the UK this November. There is no word yet regarding a re-release in the US.