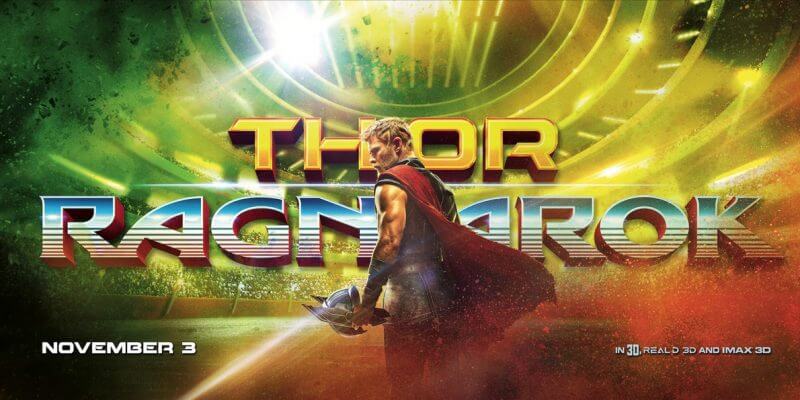 The upcoming Marvel superhero feature “Thor: Ragnarok” (directed by Taika Waititi of “What We Do in the Shadows” fame) will find a temporary home in the Sunset Showcase Theater in Disney California Adventure‘s Hollywood Land area starting tomorrow, October 6th and running through Friday, November 10th– one week after the film hits theaters.

This will be the third movie in Marvel’s “Thor” series and the 17th entry in the larger Marvel Cinematic Universe. In addition to screening a select portion of the film in 3D with special in-theater effects, California Adventure’s sneak peek will also include a lobby display of an assortment of props and costumes used during production.