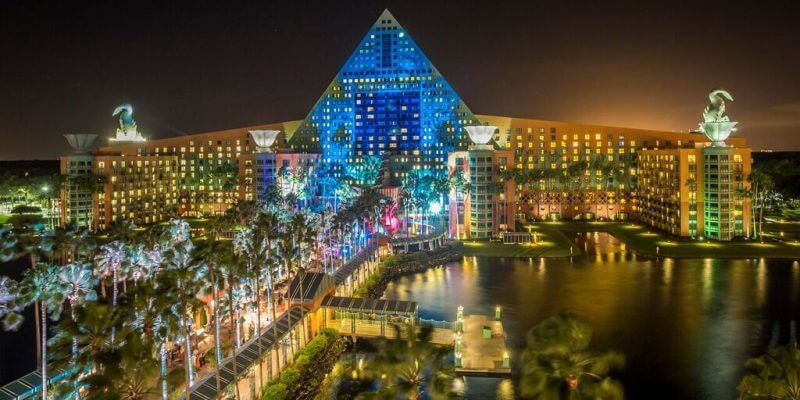 The event was headlined of course by the delicious food from the resort’s own award-winning restaurants including Il Mulino New York Trattoria, Shula’s Steak House, Todd English’s bluezoo, Kimonos and more.

Some of the incredible food included: And you can’t forget the dessert. Aside from the food, there was a plethora of wine and beer options from all over the world for the guests attending the event. The Beer Garden also featured special food offerings to pair with your brew. A gift shop was also set up, carrying some of the wines and beers that you could find at the event, as well as special merchandise commemorating the Food & Wine Classic including coasters, calendars, Christmas ornaments and more. On top of all the great food, wine and beer, there was plenty of entertainment being offered at the event as well. Live bands played throughout the night, bringing guests to the dance floor when they were ready to step aways from their plates.

There was even a bit of Halloween fun when a zombie dance group performed to Michael Jackson’s “Thriller.” The Carnival Corner section, which served favorites like corndogs and funnel cakes,  also featured games where guests could win some of the wines and beers they tasted at the event. There was certainly something for everyone at the 2017 Walt Disney World Swan and Dolphin Food & Wine Classic. There was plenty of fun to be head and of course, great food and wine. What more could you ask for?