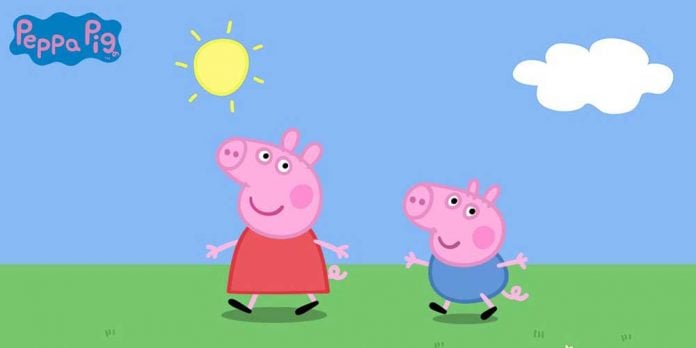 Peppa Pig attractions may soon be appearing near you thanks to a partnership between Merlin Entertainments and Entertainment One.

As part of the deal, which excludes the United Kingdom, Merlin will create standalone attractions in addition to themed areas within their existing theme parks. The first two themed areas are expected to open in 2018, while the first standalone attraction arrives in 2019. They also have the rights to build themed accommodation. In China, the rights to Peppa Pig will be licensed to Merlin on a non-exclusive basis. “Peppa Pig” is an extremely popular British preschool animated series. It is broadcast in 40 languages across 180 territories, and Peppa Pig World already exists in the UK’s Paultons Park.

Oliver Dumont, eOne President, Family & Brands, said, “The partnership with Merlin highlights our commitment to bringing Peppa Pig to a global audience so that families around the world will be able to create unforgettable memories based on real-life experiences.”

Comments Off on “Peppa Pig” attractions, hotels announced for Merlin theme parks around the world