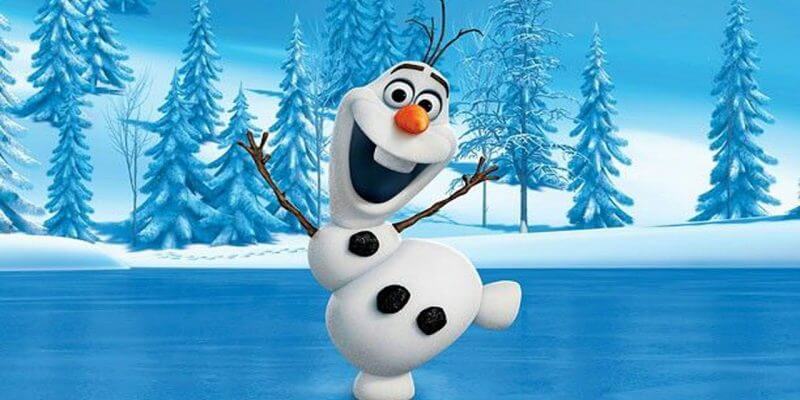 Olaf is about to become part of the traditional Macy’s Thanksgiving Day Parade in New York City.

According to USA Today, the “Frozen” favorite is set to debut as one of four new character balloons in the 91st annual Macy’s Thanksgiving Day Parade, which airs on November 23 at 9:00 AM ET/PT. Chris Buck, co-director of 2013’s “Frozen,” drew a sketch that was used as inspiration by the Macy’s Parade Studio design team. Actor Josh Gad, the voice of Olaf, is thrilled to see the character join other pop culture icons in the parade. “Having an Olaf balloon alongside Mickey, Elmo and Big Bird is a dream come true and something that, because (the parade’s) so storied and has such a long tradition, I now get to share with my own kids,” he said.

Macy’s offered a preview of the balloon with an official rendering. “Frozen 2” hits theaters in November 2019, so it’s likely Olaf will be making an appearance in the Macy’s Thanksgiving Day Parade for years to come.