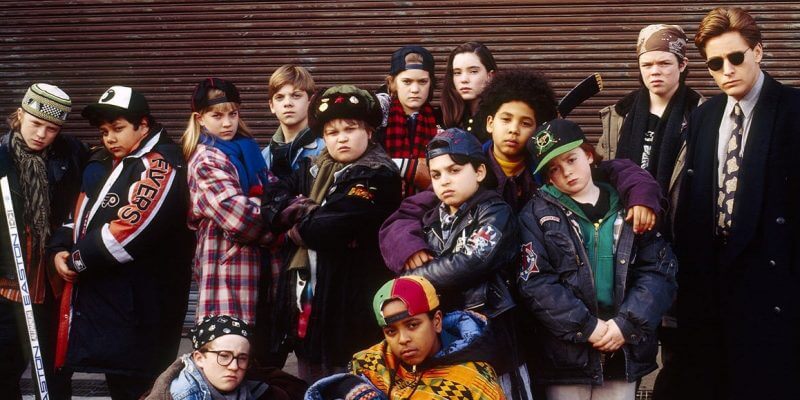 Quack! Quack! Quack! Quack! The 1992 live-action Disney hockey hit “The Mighty Ducks” is celebrating its 25th anniversary this year, and what better way to commemorate the occasion than by attending a special screening of the family classic? The Anaheim Ducks (formerly The Mighty Ducks of Anaheim) and their mascot Wild Wing will make this an evening to remember by leading a pep rally prior to the start of the show. Original “The Mighty Ducks” cast members Aaron Schwartz (Dave Karp) and Matt Doherty (Les Averman) will also be making appearances on-stage.

“The Mighty Ducks” 25th Anniversary Throwback Thursday screening will be held for one night only at 7:00 PM on Thursday, October 19th at The El Capitan Theatre in Hollywood, California. Be sure to visit the theater’s official website for more information and advance ticket sales.