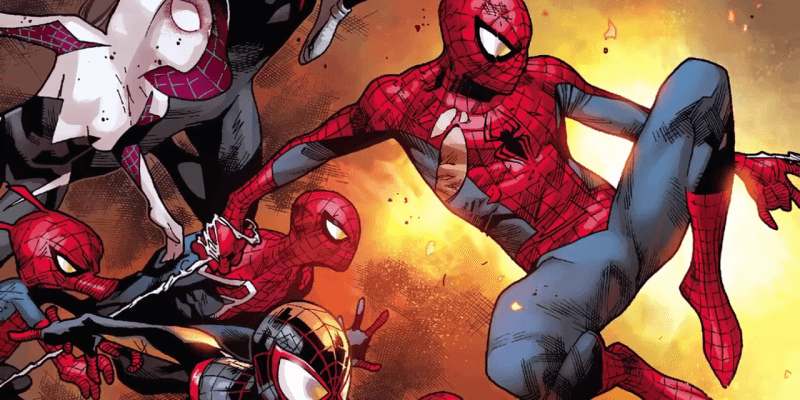 For the first time, Marvel Comics are available through the award-winning Madefire app. Favorites such as Avengers vs. X-Men, Amazing Spider-Man: Worldwide Volume 1, and Black Widow: S.H.I.E.L.D’s Most Wanted arrive on Madefire on Tuesday, October 3.

Madefire also recently announced that DC Comics would be bringing back catalog and new comics to the service, so the addition of Marvel gives readers access to all the major publishers through the platform. Other comics are available from IDW, 20th Century Fox, TNT, Archie, and more.

“We are truly excited to bring our fans closer to the Marvel brand by adding our feature collections and graphic novels to Madefire,” said Dan Buckley, President, Marvel Entertainment. “Madefire’s platform is the perfect addition to our digital portfolio. Their award-winning technology is an excellent complement to that portfolio, allowing us to reach more fans and broaden our digital comics offering.”

For more information on Madefire, visit their website. You can download the app via Apple Store, Google Play, or Microsoft to start reading your favorite comics right away.