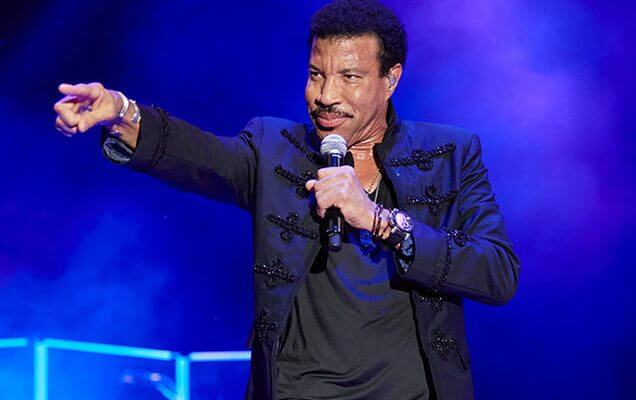 The resurrected “American Idol” has found its final judge for its upcoming 16th season. Singer-songwriter Lionel Richie will fill the third chair next to previously announced judges Katy Perry and Luke Bryan.

ABC announced back in May that it would be bringing back the popular singing competition TV series, which recently ended its long run on FOX. “As a singer, songwriter and producer, I feel I can bring a great deal of experience to the table,” Richie said in a statement via ABC. “It’s going to be so much fun!”

The three judges join returning host Ryan Seacrest, who has hosted every season of the show. The panel of judges made their first public appearance together on ABC’s “Good Morning America” today.

The revival season of “American Idol” is set to premiere on ABC in March 2018.