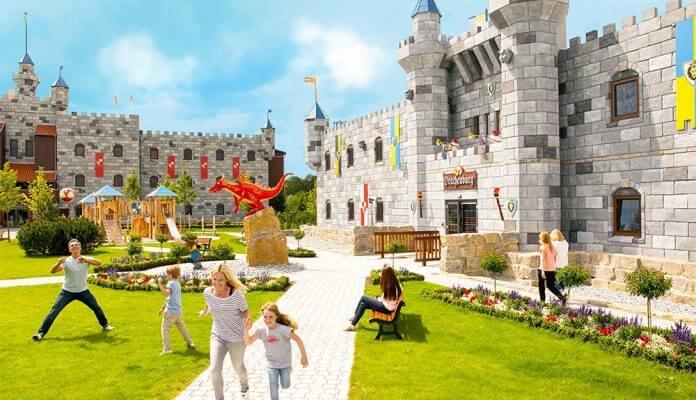 The master builders are always hard at work. LEGOLAND has announced plans to build their third hotel at the original LEGOLAND park in Billund, Denmark.

The medieval theming of the new hotel will certainly make it a popular place to stay for guests visiting the park.

Slotshotel will be LEGOLAND’s third lodging establishment. LEGOLAND California is home to LEGOLAND Hotel and LEGOLAND Castle Hotel, which is set to open next year.

LEGOLAND Billund is the oldest LEGOLAND park in the world, built roughly 31 years before the California location.

There has not yet been a date announced for the new hotel but according to Merlin Entertainments’ plans, it should be expected some time in the next three to four years.