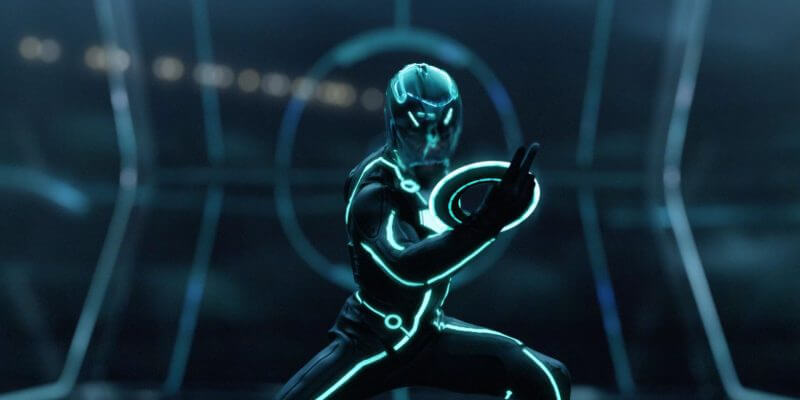 Escape rooms are everywhere.  They can vary wildly in theme and objective, but serve as a delightful and quick distraction from everyday life and make great team building tools.

We’ve seen “Alice in Wonderland,” “Star Wars” and “Pirates of the Caribbean” inspired escape rooms.  We had to wonder what other Disney films might make a good escape the room adventure.  Listed below, are 8 exciting puzzle possibilities. Imagine a steampunk submarine setting.  Having survived the destruction of your schooner, you awaken to find yourself in a deserted vessel deep beneath the surface of the sea. You and your teammates must now figure out what happened to Captain Nemo and his crew in time to save the Nautilus, and your lives. Yet another global crisis is about to destroy the Earth.  A meteor has crashed into the city and is causing monstrous mutilations to any who have the misfortune to being too close.  Can you find the location of the Avengers and bring them together to fight this nightmare?  You’ll need to piece together the clues to find a cure to this potentially planet-wide plague and get it to the super heroes in time. As circus performers in P. T. Flea’s travelling show, you must find a way to pull together a new show that will save the floundering show.  Some ideas look promising, but are they safe?  What props and show elements will you and your fellow performers manage to miraculously pull together in time to save the show? As new employees you and your monster friends find yourselves trapped on the wrong side of a door into the human realm.  Can you find the necessary items needed and assemble them correctly in time to reopen the portal to Monstropolis before time runs out and the gateway is sealed forever? Zero has managed to get himself lost in the forest.  Jack is about to depart on his epic Christmas journey and Zero is needed to lead the sleigh.  Can you and your fellow monsters find the ghost dog and deliver him to Jack before it’s too late and the departure window is missed? As one of the few lost boys Captain Hook captured, you must find a way to escape the Captain’s cabin and rescue Tinkerbell before Hook feeds her to the sharks.  Can you figure out how to get into the captain’s desk, get the key and determine where he’s hidden Tink in time?

Talk about being in the wrong place at the wrong time.  Somehow you and your friends managed to get yourselves trapped inside the mainframe.  Can you figure out the coding and path necessary to escape before the program is re-written and you are trapped forever? From the Animated “Wind and the Willows” cartoon feature to his infamous wild ride, this adventure is sure to be an exciting escape challenge.  As J. Thaddeus Toad Esquire’s pals you must find a way to ensure his safe return from whatever dilemma he’s managed to entangle himself in this time.  Using the maps, holiday brochures and other clues you must rescue Toad before time runs out. These are just a few Disney movies fitting for escape room adaptation.  Adding the magic of the mouse to the escape room phenomenon has the potential to project these puzzle adventures to infinity and beyond.

What Walt Disney Company movie or property would you like to see turned into an escape room?  Place your puzzle solving preference into the comments below.

Comments Off on Escape Routes: 8 Disney Movies We’d Like to See as Escape Rooms