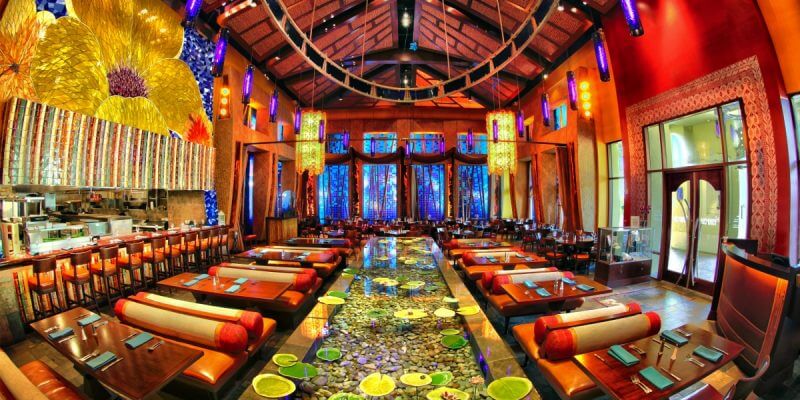 Universal Orlando Resort has no shortage of great places to eat, with fantastic options in the parks, on Citywalk and in the resort hotels. One of those great restaurants won’t be around much long though, as Emeril’s Tchoup Chop will be closing at the end of the year.

The Asian-Polynesian-themed eatery opened in 2003 at Loews Royal Pacific Resort, and is one of two locations at Universal Orlando owned by Food Network celebrity chef Emeril Lagasse. There is no word yet regarding the status of Emeril’s Orlando, located on Citywalk or what may be replacing the Royal Pacific Resort restaurant.

We do know however, if you would like to eat at Emeril’s Tchoup Chop, you will have to do so before December 31 when it closes its doors for good.