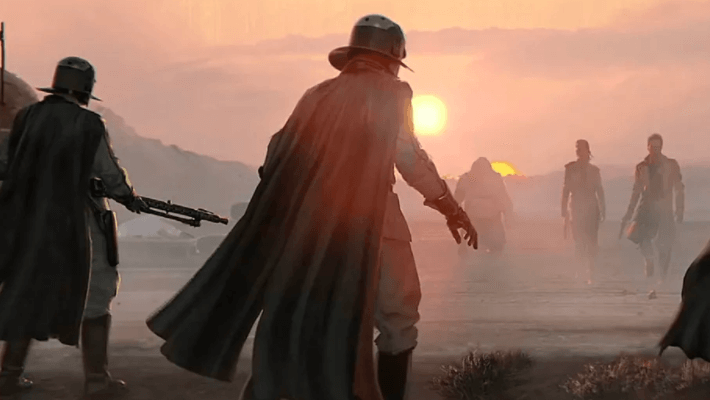 Last year, EA Games announced that Visceral Games, a studio owned by EA, would be creating a Star Wars game with an original narrative and characters to be released in 2018. Now it appears those plans have drastically changed.

EA announced today they will be closing Visceral Games and making major changes to the in-development Star Wars game. This will of course mean the game will be delayed significantly. Originally, the game was said to follow a linear story in the style of the popular “Uncharted” game franchise. Now, it is unclear what type of game we will see from EA or when we will see it.

EA does still have an exciting new Star Wars game hitting the market soon, with “Star Wars Battlefront 2” coming to stores in November. The sequel to the popular game will be available for Playstation 4, Xbox One and Windows PC.