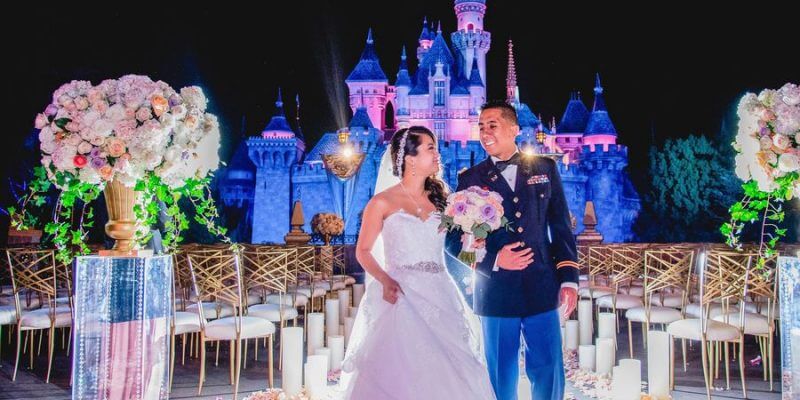 After the success of the Disney Fairy Tale Weddings special in May, Freeform has ordered a seven-episode series to make more disney wedding dreams come true.

Each episode in the hour-long series offers a behind-the-scenes look at some of the most magical weddings and engagements to take place at Disney resorts around the world. For example, one episode features a holiday proposal at Disney’s Aulani Resort in Hawaii, while another showcases a winter wedding at Walt Disney World.

Ann Lewis Roberts, one of the show’s producers, said, “We are creating one of the most beautiful shows in the world with ‘Disney’s Fairy Tale Weddings’ and Disney Parks and Resorts, where they make couples’ dreams come true.” Disney’s Fairy Tale Weddings & Honeymoons has been creating dreamy experiences for Disney fans for the last 25 years, and now the company is also on board to executive produce the TV series.

A premiere date for the new series has not been announced.