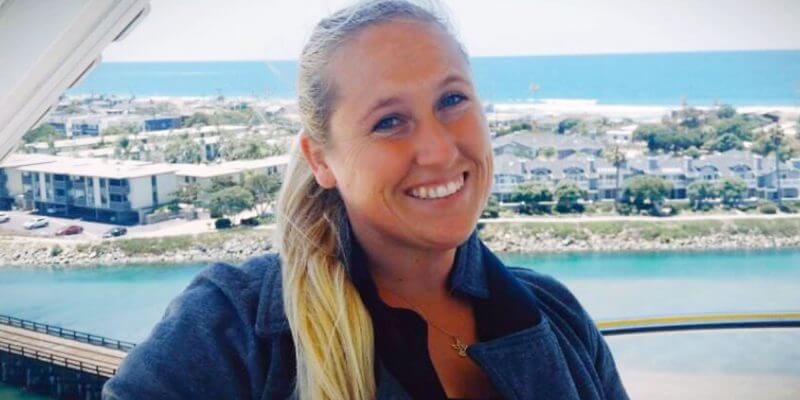 In the aftermath of the horrific shooting in Las Vegas, the names and faces of the 59 people killed are starting to be released. Carrie Barnette, who worked at Disneyland for 10 years, is among the victims. Jessica Milam, another Disney cast member, was one of over 500 injured during the shooting.

Our hearts go out to everyone impacted by the tragic events in Las Vegas – the victims of violence, the witnesses, and the friends and families mourning loved ones. We are especially heartbroken over the loss of one of our own to this unconscionable and senseless act. Carrie Barnette had been a member of the Disney California Adventure culinary team for ten years and was beloved by her friends and colleagues. Our thoughts are with her family, along with our support, during this incredibly difficult time. Another valued Disney cast member, Jessica Milam, was also seriously injured and we are praying for her recovery.

A senseless, horrific, act, and a terrible loss for so many. We mourn a wonderful member of the Disney family: Carrie Barnette. Tragic.

Barnette, a native of Riverside, CA, was 34 years old. She worked at Flo’s V-8 Cafe in Cars Land and previously worked at Pacific Wharf Cafe in Disney California Adventure.

A GoFundMe page has been started to support Carrie Barnette’s family.

The city of Las Vegas has opened a Family Reunification Center to help connect family members with the 500+ people who were injured. Anyone with information on the shooting is asked to call 1-800-CALL-FBI.