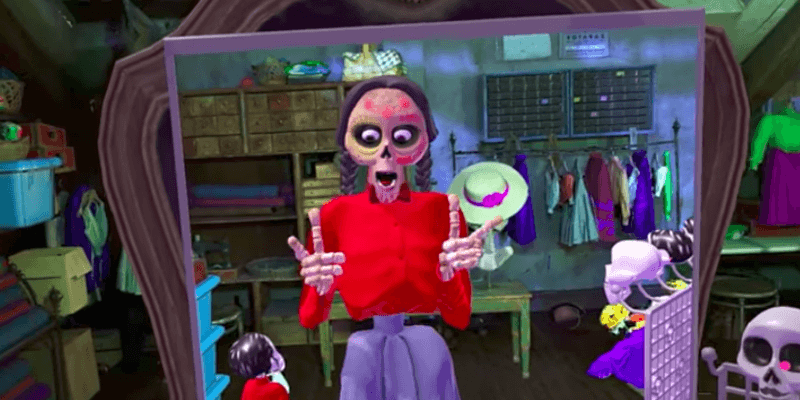 Pixar Animation Studios announced its first ever virtual reality experience today at the fourth annual Oculus Connect developers conference in San Jose, CA. Disney-Pixar will team up with Oculus to create an incredible experience based on the upcoming film “Coco.”

“Coco VR” will be a social virtual reality experience that will allow people to explore the worlds of “Coco” with their friends.

The next-level social VR experience will be available on Oculus Rift November 15 and on Samsung Gear VR November 22. A sneak peek of “Coco VR” will also be available at select Disney Stores and movie theaters nationwide, as well as Dia de los Muertos festivals throughout the country and the Camp Flog Gnaw Music Festival in Los Angeles.