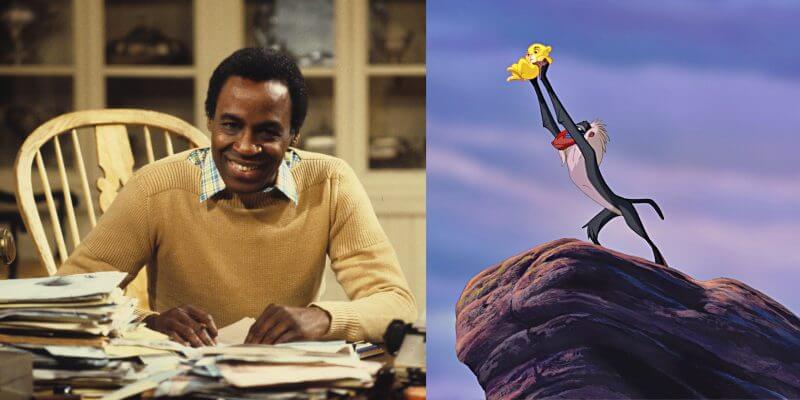 Yesterday the entertainment community received the sad news that it had lost acclaimed actor Robert Guillaume at the age of 89. Guillaume was best known for his portrayal of the title character on the 1980s sitcom “Benson,” which ran for seven seasons on ABC. He also famously voiced the wise mandrill Rafiki in the “The Lion King.”

Robert Guillaume would go on to reprise his role as Rafiki in the straight-to-video sequels “The Lion King 2: Simba’s Pride” and “The Lion King 1 1/2,” the Disney Afternoon “Timon & Pumbaa” animated series, and a number of “Lion King” video games. In recognition of his television work, Guillaume received a star on the Hollywood Walk of Fame in 1984. He passed away on October 24th from prostate cancer at his home in Los Angeles, and he will be missed.