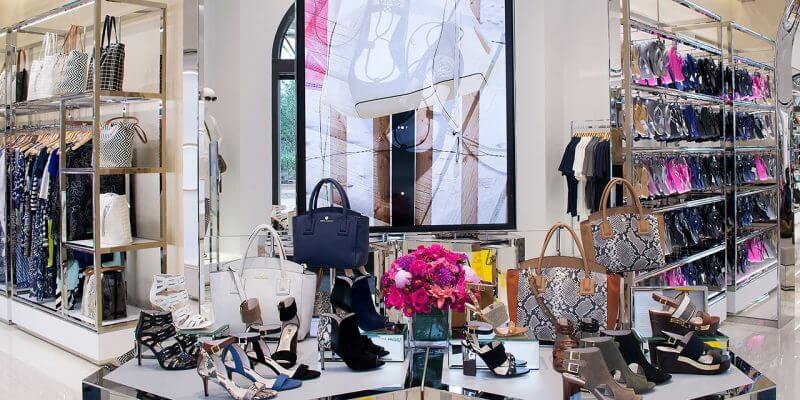 The Vince Camuto store has officially closed its doors at Disney Springs.

The designer shoe, handbag, and apparel retailer was recently purchased by Aldo in a merger. Since then, Vince Camuto have closed several of their stores across the country, including the Walt Disney World location.

The store opened in the Town Center of Disney Springs last summer, which was its first central Florida location.

Footwear designer Vince Camuto, best known for co-founding Nine West, launched his namesake brand in 2005. He passed away in 2015 and his children, who inherited the company, made the recent deal with Aldo.

A new retailer for the vacant location has not been announced, and the Disney Springs website currently lists regular store hours despite the closure. The Florida location is no longer listed on the Vince Camuto website.

Comments Off on Vince Camuto store closes at Disney Springs, replacement yet to be announced