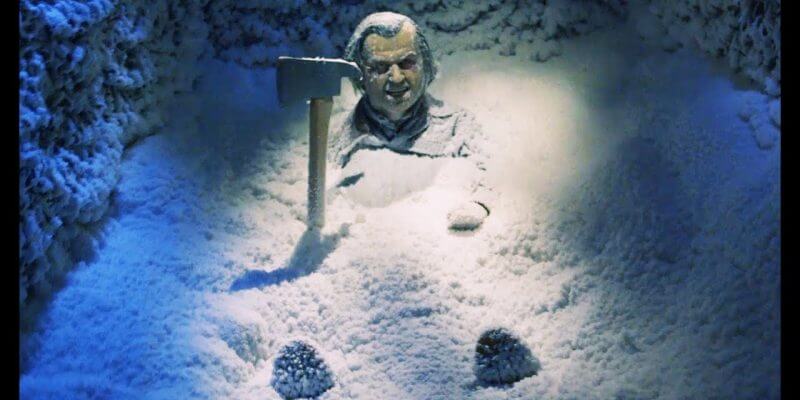 Halloween Horror Nights is back at Universal Studios Hollywood and this year comes out with a strong assortment of some of the most popular franchises in horror around.

Terrifying mazes plague the theme park, with four based on major blockbuster films, two on successful television shows, and one a combination maze featuring three horror icons. For those who either can’t make it to the event or need a sneak peek to build up courage to step inside, our videos below bring you inside each of the mazes to see for yourself what horrors can be found at the event.

On opening night, Universal Studios Hollywood gave us access to film the experience, with the one caveat that none of the finished videos could contain the full experience as to not spoil all the surprises, leaving a little something to shock you when you visit.

So without adding any further suspense, let’s get to the haunted mazes and scare zones themselves, in no particular order…

The Horrors of Blumhouse

Insidious: Beyond the Further

SAW: The Games of Jigsaw

Comments Off on VIDEO: Walk through every haunted house at Halloween Horror Nights 2017 as Universal Studios Hollywood brings to life big names in horror