VIDEO: Star-Lord and Baby Groot from "Guardians of the Galaxy" star in "Marvel Funko Presents: Cosmic Sleigh Ride" - Inside the Magic 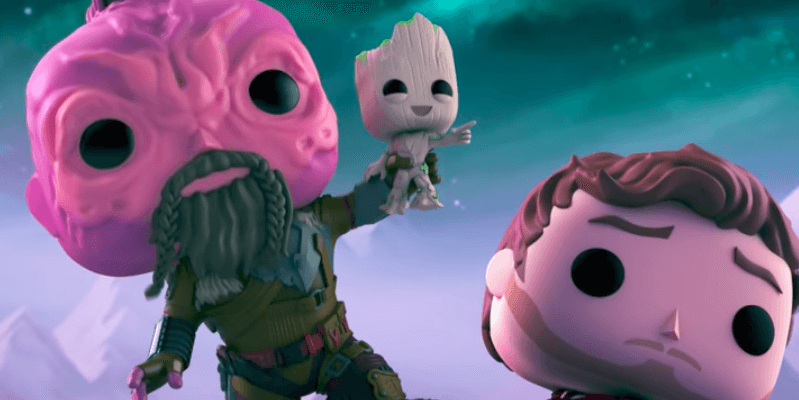 Marvel has created all kinds of entertaining content in recent years. From full-length movies, to television shows, to short films, we’ve seen a little bit of everything from them. Even a series of animated shorts based on Funko Pop! figure versions of our favorite characters.

Cort Lane, Marvel’s Senior Vice President of Animation and Family Entertainment, shared a little tease of one of his personal favorites from the upcoming slate of shorts.

“From a storytelling perspective, there’s one coming up with Hulk and Black Widow that’s a personal favorite of mine which plays on their interesting relationship. I love those two characters because there’s such contrast there,” Lane teased. “I don’t want to reveal too much about this comedy short in advance. What I will say is that they’re on a spy mission and Hulk isn’t so great at spy missions.”

The second season of”Marvel Funko Presents” will be released one short at a time on Marvel Entertainment’s official Youtube page.

Comments Off on VIDEO: Star-Lord and Baby Groot from “Guardians of the Galaxy” star in “Marvel Funko Presents: Cosmic Sleigh Ride”