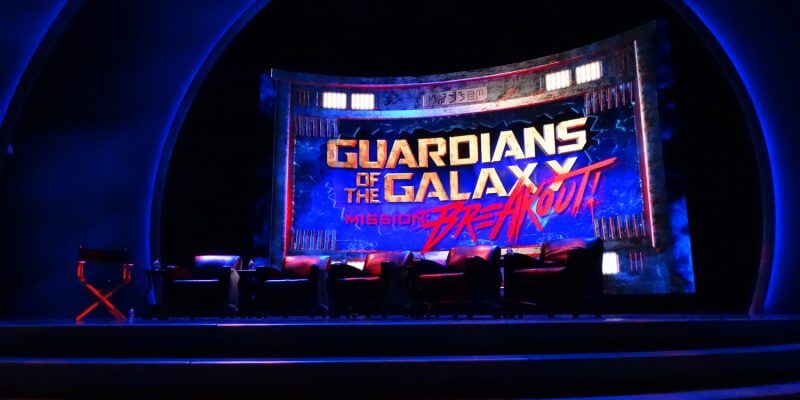 The art of theme park design and the study of science have always gone hand in hand. That’s why the Disney Parks Blog held a Galactic Meetup last night in the Hyperion Theater at Disney California Adventure celebrating the commonality between NASA scientists and Walt Disney Imagineers, and discussing the new Halloween attraction overlay Guardians of the Galaxy – Monsters After Dark.


Throughout the presentation, it was very interesting to hear how both sides of the panel felt about their own careers, and how they admired and respected each other’s. While the connection between the STEM fields and theme parks is not an immediately obvious (or frequently discussed) one, it’s nice to see Disney thinking outside the box to embrace science and open discussion of how methodical reasoning is applied to the sphere of themed entertainment.

Guardians of the Galaxy – Monsters After Dark runs from now through October 31st as part of the Halloween Time festivities at the Disneyland Resort. Be sure to visit the Disney Parks Blog for regular updates on everything happening at Disney parks around the world.