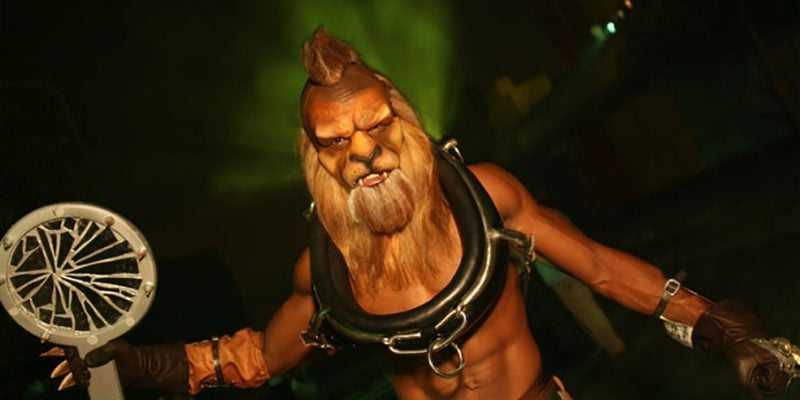 When brave guests visit Halloween Horror Nights at Universal Studios, they’re subjected to 360-degrees of immersive scares. In episode 2 of NBC Universal‘s behind-the-scenes series, we meet a few of the team members who create the thrills.

Watch as the team explains 3-D modeling, 360-degree scare tactics, and SIF (Stuff in Face), all used to scare park guests each year.

Halloween Horror Nights Behind the Scenes: Ep. 2 – The Scene S…

What does it take to build an immersive environment that creates the ultimate guest experience, filled with plenty of screams?Meet 'The Scene Setters' in Episode 2 of our exclusive Halloween Horror Nights series.

Posted by NBCUniversal on Thursday, September 28, 2017