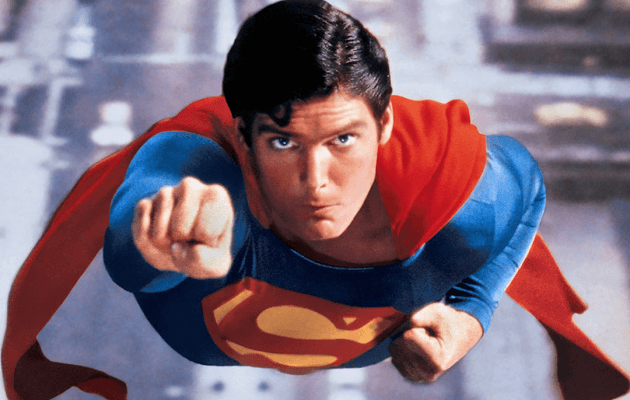 It’s a bird. It’s a plane. It’s the three-hour extended cut of “Superman: The Movie” finally coming to your home on Blu-ray! You may have seen this iconic 1978 superhero film before, but probably not like this.

In 1982, ABC aired the three-hour version of Richard Donner’s “Superman: The Movie” over two nights. Since then, the film has seen several different releases, but the full extended cut has never officially been released. That will change this year. When it aired on ABC, The extended cut featured never-before-seen footage including more looks at Christopher Reeves in action as the titular hero and even more of the iconic score from John Williams.

Warner Bros. Archive Collection revealed their plans to release a remastered extended cut as part of a collection that will also include a Director’s cut. The collection will also include new special features including screen tests and documentaries on the making of this classic film.

There is currently no release date set for the new Blu-ray collection, but it is set to come out some time this year.

Comments Off on Superman: The Movie extended 3-hour edition is coming to Blu-ray