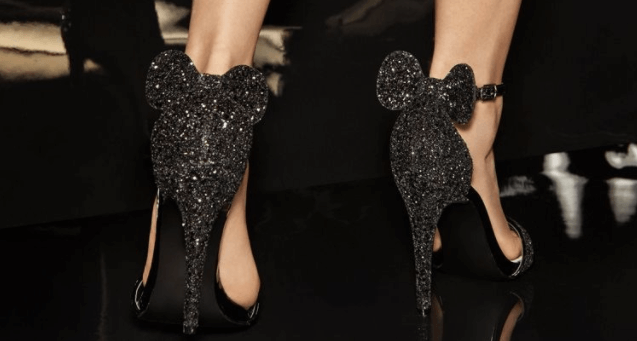 A few months ago, fashion designer Oscar Tiye released a set of Minnie Mouse heels that took the internet by storm. The playful colors and glittery finishes combined with the classic mouse ears made them a must-have item for Disney fans.

The only problem with them was the price tag. The fashionable footwear originally sold for more than $600 on Net-A-Porter. Luckily, European fashion retailer Primark is taking care of that. Primark will be selling their own version of the shoes at a much more modest $22.

The affordable heels will be released in gold and black, both with a glittery finish, though it is not yet clear if other colors will be available as well. Primark released the product in their 2017 Winter catalog, but have not yet said when they will become available.