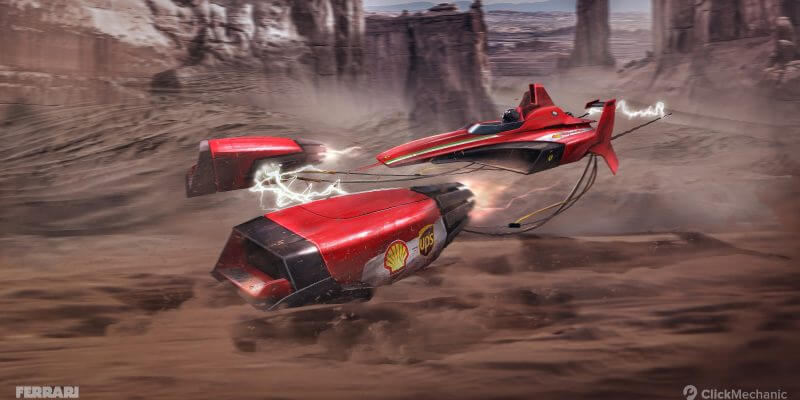 “The Phantom Menace” isn’t exactly the most popular film in the Star Wars library. It is, after all, the film that brought us Jar Jar Binks and a battle between silly fish people and comedy-driven robots. On the flip side though, it also brought us Darth Maul and podracing so it wasn’t all bad.

The podracing scene in the first prequel is one of the more popular and memorable parts of the whole film. It left a lot of people wishing they could drive their own podracer. Now if only we could test out these podracers ourselves. I guess for now we’ll just have to settle for real Ferraris and Lamborghinis.

Comments Off on PHOTOS: Star Wars podracers if they were designed by real car manufacturers