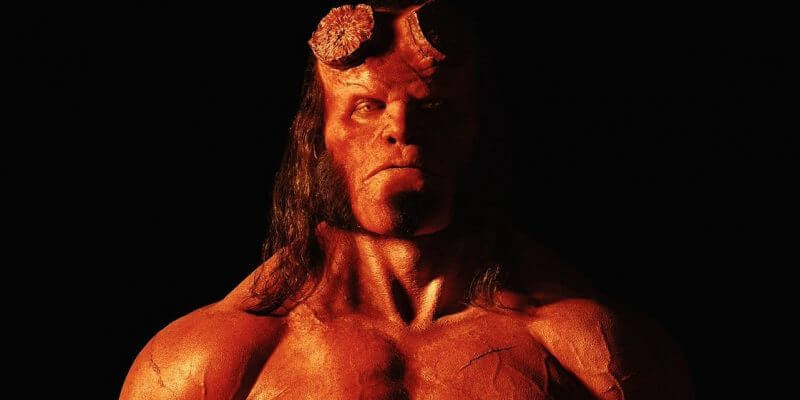 Writer and artist Mike Mignola’s paranormal superhero “Hellboy” has been around in comic book form since 1993, but it wasn’t until director Guillermo del Toro’s 2004 movie adaptation that the title became a household word among the pop-culture community.

Though del Toro also helmed a sequel “Hellboy II: The Golden Army” in 2008, the reigns of the third movie (which will technically serve as a reboot for the series) were handed over to Neil Marshall (“The Descent”). Marshall then cast “Stranger Things” actor David Harbour in the title role, replacing the imposing Ron Perlman, whose performance helped make the character so memorable on-screen.

Today the newly-launched official Twitter page for the new “Hellboy” film revealed a first look image of Harbour as Hellboy, and it’s relieving to see that the look has not changed much from his previous live-action embodiment. Comments Off on PHOTO: First image of new “Hellboy” gives fans a peek at “Stranger Things” star in all his half-demon glory