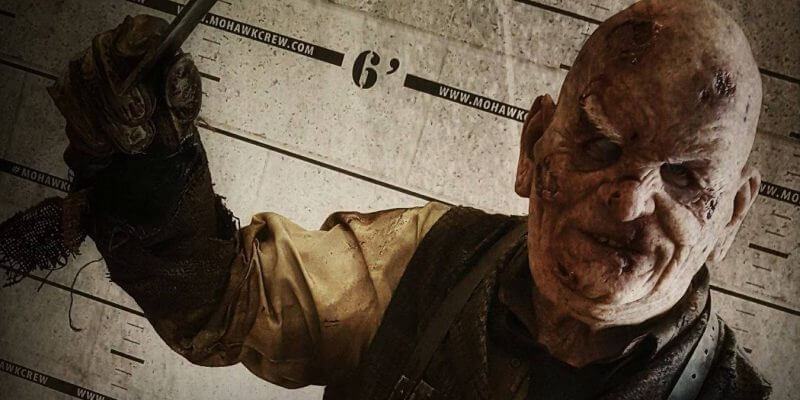 After canceling their first season due to damage from Hurricane Irma, the new haunted attraction Ominous Descent has found a second home.

The buildings housing the attraction in Bartow, FL, suffered major damage during the storm and were condemned, forcing Ominous Descent to announce the season’s cancellation on September 12 via their Facebook page.

Our hearts are with all effected by IRMAThis is definitely hard to type, even harder to look at for us. As IRMA took a…

However, the company will now have a second chance to offer up scares during the 2017 season. Sir Henry’s Haunted Trail, located in Plant City, FL, has offered to host a portion of the haunted attraction planned by Ominous Descent.

In a statement, Sir Henry’s said, “We are excited to be able to host the OD crew and give them a place to haunt for this season. We won’t let a hurricane keep our friends down!”