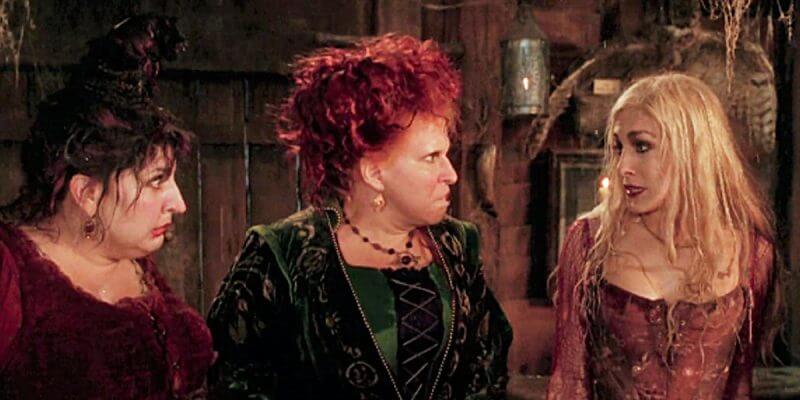 As we round the corner (or is that coroner?) to the fiendish fall fun that is Halloween, spooky schedules for terror-ific television are beginning to materialize; swinging wake optional.

Horror movies, Halloween specials and eerie episodes are on their way to haunt your home.  Unearthed below are a few of the fearsome finds so far

Find the full line up for their annual 13 Nights of Halloween here. AMC has shortened its popular fear fest to favor a week of “The Walking Dead” episodes.  The walkers wander in the week of October 16th for the first 99 episodes of the popular program.  Following the zombie, er, walker apocalypse, its a week of heavy handed horror.

Six “Halloween” films, some Wes Craven wonders, “Army of Darkness,” several “‘of the Dead” features and even the yet to be released on video, “Cult of Chucky” are just a small, spooky sample of the frights featured for “Fear Fest.” Barnabas Collins even has his night in the stars during the last weekend of October when several “Dark Shadows” films materialize. Unearth the full coffin load of love for Halloween via Wonder Alliance. Steaming service Crackle has unleashed a creepy cool collection of horror to haunt your screen.  “Dead Rising,” “Night of the Living Dead,” “The Craft,” “Silent Hill,” “The Boogeyman,” and more materialize for sensational spooky streaming nightmares.

The best part about this monster movie madness, the fear is free (there’s no cost to stream Crackle to your console, TV, computer, tablet, or mobile device). Find your fear here for all the happy haunting happenings on Crackle.

Stay tuned to ITM for more hot and cold running chills as we bring the boo to you this Halloween.

Comments Off on October Binge Begins: Complete List of Halloween TV Programming to Die For