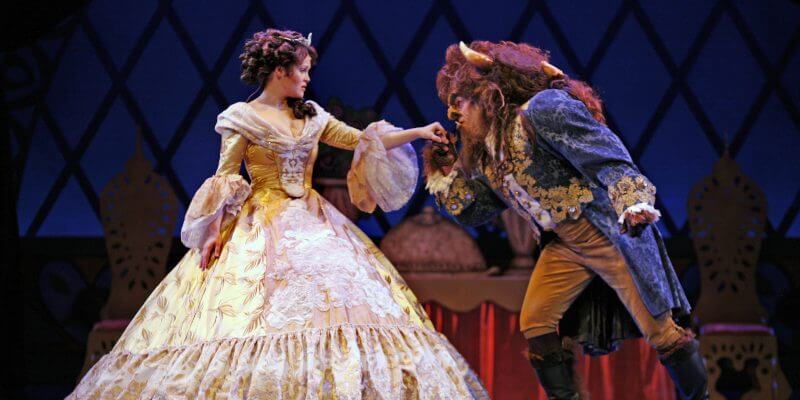 The award-winning Disney musical Beauty and the Beast will be performed in Mandarin next year at Shanghai Disney Resort.

The tale as old as time arrives at Walt Disney Grand Theatre in 2018 with talented performers from across China. The new production is part of Shanghai Disney Resort’s commitment to showcasing local musical theater talent while offering world-class live shows that are distinctly Chinese. “Beauty and the Beast” has been produced in 37 countries since it premiered in 1994 and is one of the longest-running, highest-grossing Broadway shows of all time.

This show is replacing “The Lion King,” another Disney classic performed in Mandarin at Shanghai Disney Resort. “The Lion King” plays its final performance in October.