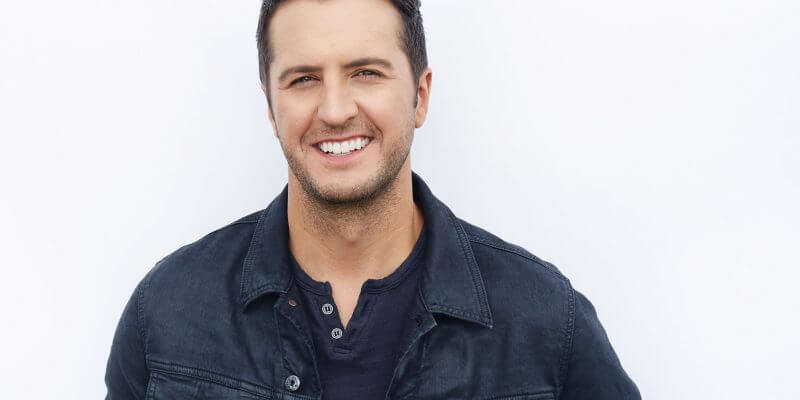 Since it was first announced that the popular FOX network reality TV show was coming back to network television on ABC, it was not known which celebrities would take on the roles of judges for the new season. Currently, Katy Perry and Luke Bryan are the only two judges who have been announced. Word is still not known of who will take the last coveted seat, but it should be announced soon as auditions for the coming season have already been in progress for a few weeks. The names of many famous musicians have been speculated but not one has yet to be confirmed by ABC.

The revival season of “American Idol” is set to premiere on ABC in March 2018 with Ryan Seacrest to return as the show’s host.