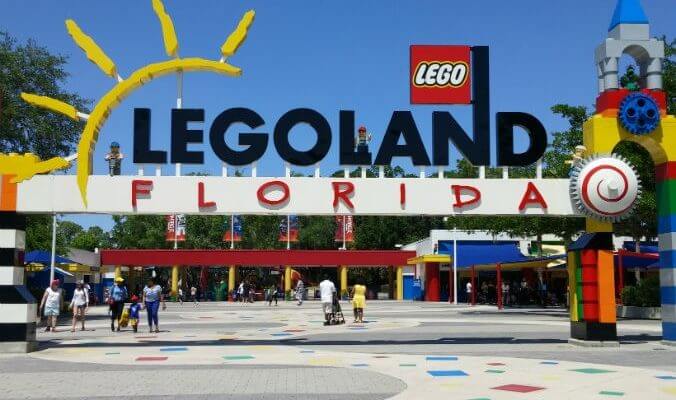 LEGOLAND Florida is certainly doing their part to help their community recover from the effects of Hurricane Irma. The popular theme park has donated 20,000 park tickets to children in the state of Florida.

LEGOLAND donated 18,000 tickets to the UNICEF Kid Power Schools program and another 2,000 tickets to Citrus Center Boys & Girls Club, a donation that is valued at more than $1.8 million. “As a resort built for kids, we felt compelled to do something special for Florida’s children after Hurricane Irma, which left so many households facing months of recovery,” said Rex Jackson, general manager of Legoland Florida Resort. “While we can’t turn the power back on for those families, we can put smiles on their faces.”