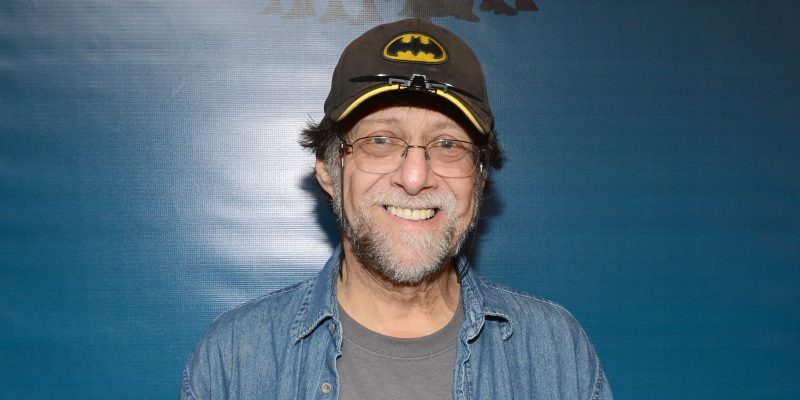 According to a statement posted yesterday to DC Comics’ official website, the comic book industry has lost one of its greats: writer and editor Len Wein (born June 12, 1948).

Wein was instrumental in helping revive the flailing X-Men franchise while working for Marvel Comics in the 1970s, co-creating mutants Wolverine, Nightcrawler, Colossus, and Storm with artists John Romita and Dave Cockrum.

In 1971, Wein co-created the character Swamp Thing for DC Comics alongside artist Bernie Wrightson, who also passed away earlier this year. In addition to several long-running comics series, Swamp Thing has been the subject of multiple television series and movies. Len Wein also famously served as editor for writer Alan Moore and artist Dave Gibbons seminal “Watchmen” under DC, one of the most famous and respected graphic stories ever published in the comics medium. And in addition to all of the above, he made significant contributions to the histories of Batman, the Justice League, Spider-Man, Thor, Hulk, and the Fantastic Four.

Wein served briefly as editor-in-chief of Marvel Comics in 1974 and was inducted into the Will Eisner Comic Book Hall of Fame in 2008. He will be missed.

Comments Off on Legendary comics writer Len Wein, co-creator of Wolverine, other popular characters, passes away at 69