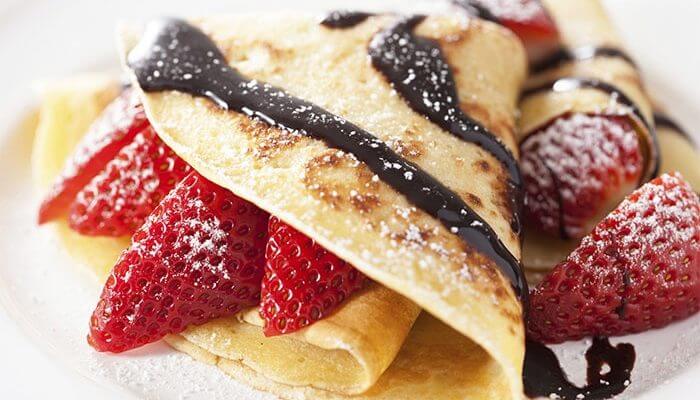 Walt Disney Studios Park will be celebrating the 25th anniversary of Disneyland Paris by bringing guests a taste from six different regions of France with a picturesque village square made up of six different chalets.

The six regions will include Brittany, Alsace, South of France, Bordeaux, Bourgogne and Savoie. Located on the Rue de Paris leading to Place de Rémy, these chalets will each offer about a dozen sweet and savory options including Breton Crepes, Savoyard tartiflette and much more.

Pairings of wines and champagnes from these regions will also be available, and select products will be available for purchase throughout the event, for those who would like to bring the flavors of France home.

‘Le Rendez-Vous Gourmand’ will be present in Walt Disney Studios Park from now through September 24.