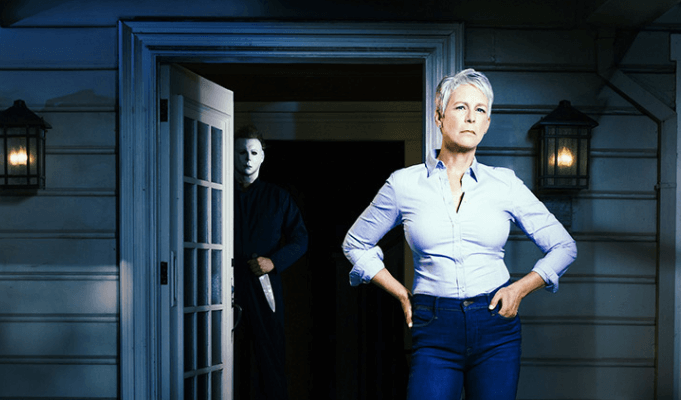 The night HE came home was nearly 40 years ago now and Universal Pictures is planning a new sequel for the classic horror franchise “Halloween” next year. As if that wasn’t exciting enough, it was announced today that Jamie Lee Curtis, star of the original 1978 film, will be reprising her role as Laurie Strode in the upcoming film.

Curtis has portrayed Strode in four different Halloween films, with the most recent performance coming 15 years ago in “Halloween: Resurrection.” The new film will feature Strode’s “final confrontation” with Michael Myers, according to HalloweenMovies.com.

John Carpenter, who wrote and directed the original film, will also be returning to executive produce and serve as a consultant on the film. Jason Blum, David Gordon Green and Danny McBride have also joined the team to work on the film, with Green directing.

Universal Pictures’ “HALLOWEEN” is set for release on October 19, 2018.