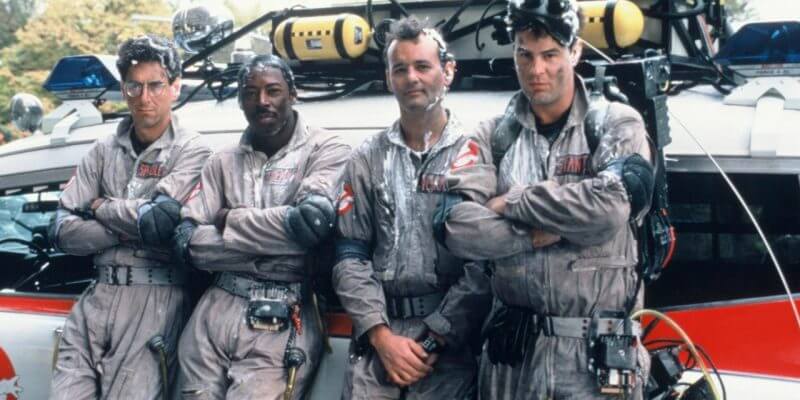 For more than fifteen years, movie revival organization Cinespia has been organizing screenings of classic films in the famous Hollywood Forever Cemetery next to Paramount Studios in the heart of Los Angeles. And what better time of year to enjoy movies in a cemetery than during Halloween time? The third film on the schedule– Jim Henson’s cult favorite puppet-fest “Labyrinth”– is getting special treatment. Hosted in the 2,000-seat movie palace The Los Angeles Theatre in Downtown L.A., the screening will be accompanied by a Jareth-themed costume ball, plus “a magic show, live music, photo booth, and five full bars.”

For more information and advance ticket sales, be sure to visit the official Cinespia website.