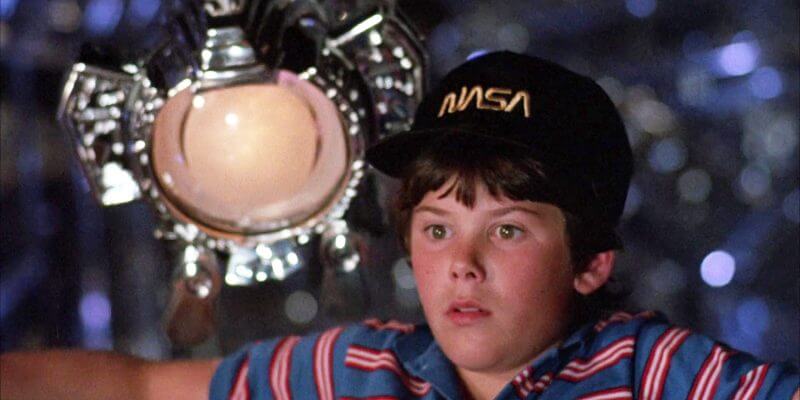 Among the many fondly-remembered children’s movies from the 1980s is “Flight of the Navigator,” uniquely remarkable for its trippy sci-fi premise, darker-than-expected themes, and humorous vocal performance by Paul Reubens.

Though the original 1986 “Flight of the Navigator” film was famously distributed theatrically and on home video by Disney (and aired many times on the Disney Channel afterward), a remake is now in development at Lionsgate under the watchful eye of The Jim Henson Company.

According to an exclusive story in The Hollywood Reporter, “Lucifer” executive producer and showrunner Joe Henderson has been brought on board to write the screenplay.

Disney made an attempt to revive the property in 2012 with director Colin Trevorrow (“Jurassic World”), but after that fell apart their access to the rights expired. The first film was made by independent production company Producers Sales Organization (“The Neverending Story,” “Short Circuit”) and was farmed to Disney for distribution in the United States.

Let’s hope the remake is able to capture the wonder and excitement of the original “Flight of the Navigator.”