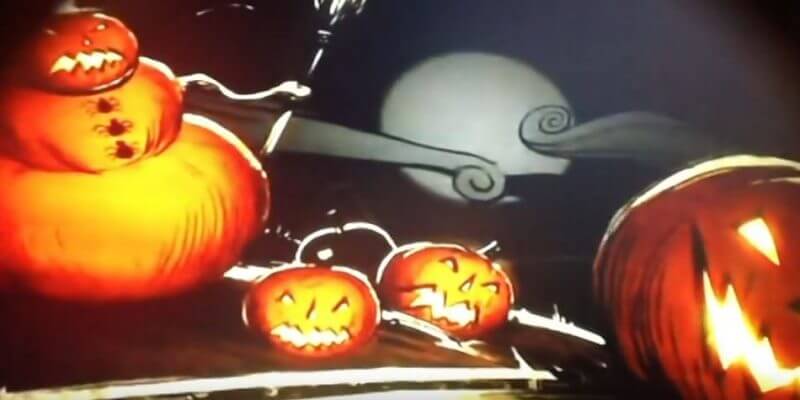 Tim Burton is well known for his eccentric and eerie approach to filmmaking.  His talents are renounded both far and wide.  As an artist, Tim’s talents can be found in films like the 1978 “Lord of the Rings” animated adaptation as well work on Disney’s “Black Cauldron.” Mr. Burton was a puppeteer for “The Muppet Movie” and an animator for “The Fox and the Hound” as well as “Tron.”

He’s an accomplished writer, producer and director whose career soared after being dismissed from Disney. For this fav five film fest, I’ll (pun intended) focus on the wonderful works of Tim Burton. Michael Keaton’s Batman portrayal came as a pleasant surprise in this Burton version of the caped crusader.  Jack Nicholson, however, stole the show as the Joker.  The Danny Elman score is dark and brooding, just like Bruce Wayne’s alter ego.  I could take or leave the Prince elements of the soundtrack, but “Bat Dance” was kind of fun.

Here, the Burton/Keaton team-up shines for pure paranormal pandemonium.  Keaton’s personification of the ghost with the most was pure, dark, comedic brilliance.  While the creepy cool classic spawned an animated series, it would be nice to see a sequel, or maybe a series based on the case worker(s) who help the recently deceased.

The 2012 stop motion animation movie “Frankenweenie” was originally a live action film.  The story was expanded and this charming take on the Frankenstein monster story was given life. (catch the original 1984 half hour movie in the bonus below).  Of note, the 1984 film lead to Burton’s dismissal from Disney. The ’84 short was supposed to get released with Disney’s re-release of Pinocchio in theaters, but ended up as a bonus feature on the “Nightmare Before Christmas” video release instead.

This 1991 seasonal classic holds the honor of being the first stop-motion animated film to be converted to 3D.  The movie is based on Burton’s 1982 of the same name.  That poem did not include several of the characters and story elements which add to the animated film’s storyline. “Nightmare Before Christmas” was considered as a television special prior to being made into the magical movie it is today.  Watch this poetic presentation of the original story as narrated by Christopher Lee:

I’ve always loved tales of the Headless Horseman, and seeing Christopher Walken (and Ray Park) as the iconic monster in this mystery thriller twist on the classic Washington Irving short story.  In this adaptation Ichabod Crane trades his school books and lessons for detective work that’s years ahead of its time. It took a bit getting used to seeing Depp as Constable Crane instead of Schoolmaster Crane, but the career change suited the story well.

BONUS – “Vincent”
This animated short was an extra on the video release of “The Nightmare before Christmas.” It’s probably my favorite work by Tim Burton.  This black and white, six minute short is a visualization of the poem of the same name is narrated by the immortal Vincent Price and followed by the original version of “Frankenweenie”.

Burton’s box office beauties, for the most part, tend be dark and creepy, making them perfect partner for Halloween season.  A full list of his accomplishments can be found here. Do you delight in the dark and surreal masterpieces crafted by Tim Burton?  Please share your favorite film(s) featuring the talents of Mr. Burton in the comments below.

Comments Off on FAV 5: The Wonderfully Weird World of Tim Burton Movies