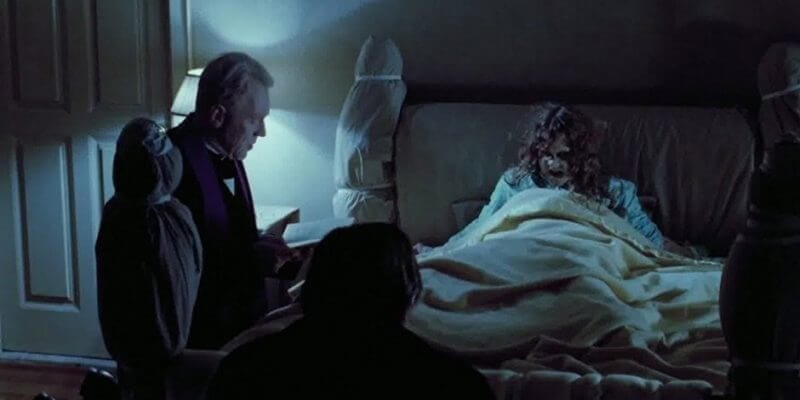 When it was released in 1973, “The Exorcist” was widely believed to be the scariest movie of all time and for many, it still holds that title today. At the time of filming, director William Friedkin had never experienced a ‘real’ exorcism. Now he has.

While shooting his new documentary “The Devil and Father Amorth,” Friedkin witnessed an exorcism performed by Father Gabriele Amorth, who performs them for the Vatican Rome Diocese.

Friedkin spoke with Variety about the horrific experience.

“It was terrifying,” Friedkin said. “I went from being afraid of what could happen to feeling a great deal of empathy with this woman’s pain and suffering, which is obvious in the film.” Friedkin didn’t just witness the exorcism and call it quits though. He also consulted doctors and psychiatrists to get their take on exorcisms and potentially any medical explanations that could dispel them.

“I consulted with neurologists, brain surgeons, some of the best in the United States. The brain surgeons had no idea what her affliction was and none of them would recommend an operation. They believe that everything originates in the brain but — and they say this in the film — they have never seen anything quite like these symptoms,” Friedkin said. “Then the psychiatrists…all described how psychiatry now recognizes demonic possession. It’s called dissociative identity disorder/demonic possession. And if a patient comes in and says they are possessed by a demon or a devil, they don’t tell them that they are not….They do whatever psychiatric treatment they think is necessary, including medication. And they bring an exorcist in.

Friedkin’s haunting documentary “The Devil and Father Amorth” screened at the Venice Film Festival and left many viewers with chills.